A list of top 20 facts about coffee everyone should know 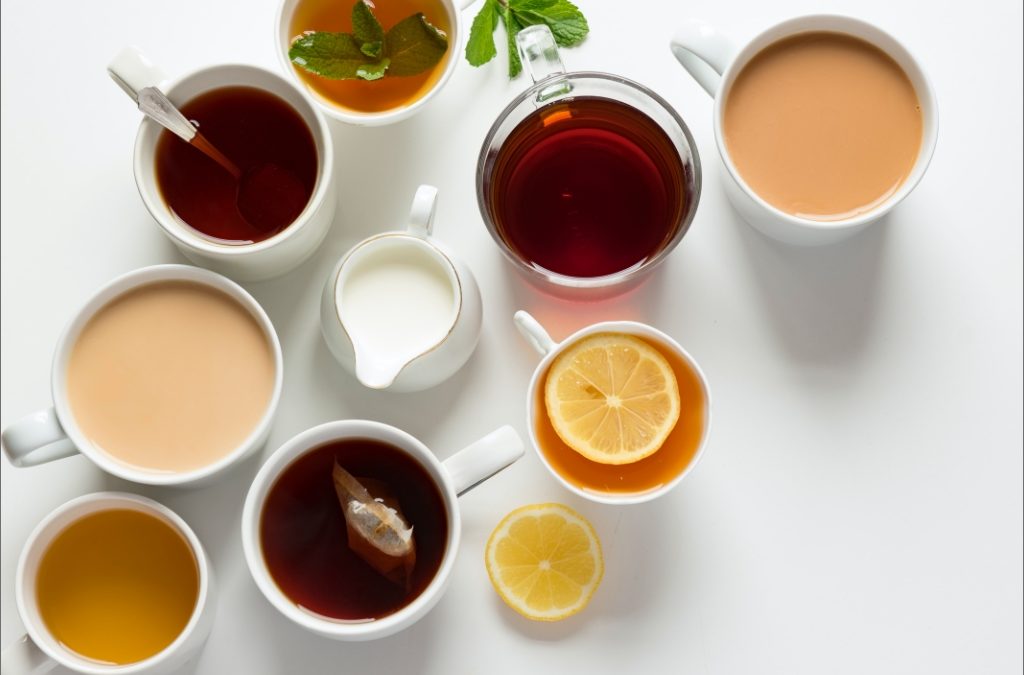 Among the most commonly consumed beverages, coffee is something that needs a special mention. Millions of people are enjoying the drink and have benefits daily. It is not only a great tasting beverage, but it also comes with a wide array of interesting facts. Are you now excited to know some interesting facts about coffee? Here is a list to know!

These are just a few of the facts regarding. Research more to make it more interesting with a cup of coffee in your hand!